We work with industry leading employers to help them hire the best young developers, engineers, and designers out there for top internships and junior roles.

All you have to do is sign up and show up! We'll do the rest.

Why is MLH Doing This?

COVID-19 is an unprecedented situation causing events all over the world to change format or reschedule. Students are being sent home for the semester, and recruiters are on a travel hiatus. We've been hearing from community members that they still are looking for jobs, and not being able to meet recruiters in person is another wrench in the gears. The MLH Career Fest is our way of helping. While we are charging recruiters to participate in order to decrease attrition, 100% of the proceeds will be donated to the CDP COVID-19 Response Fund.

Our algorithm finds the right students for you. You'll be matched up with students who know and care about your company, have relevant skills, and are actively seeking the exact types of jobs you're hiring for.

The students you'll be speaking with are passionate, driven team players who hone their skills at extracurricular events like hackathons and workshops to help them stand out from the crowd.

The MLH community is highly skilled, actively looking for jobs, and highly engaged.

Stats according to the 2019 MLH Student Hacker Census.

Meet some of our candidates.

We'll connect you with candidates who are pre-qualified for interest in your company and skills fit. Plus, they all build amazing projects outside of the classroom that they can't wait to talk about! 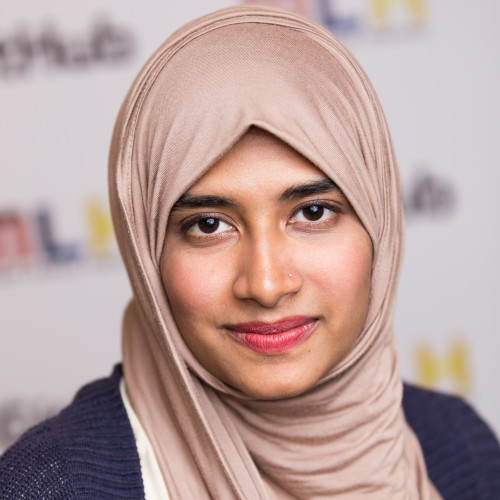 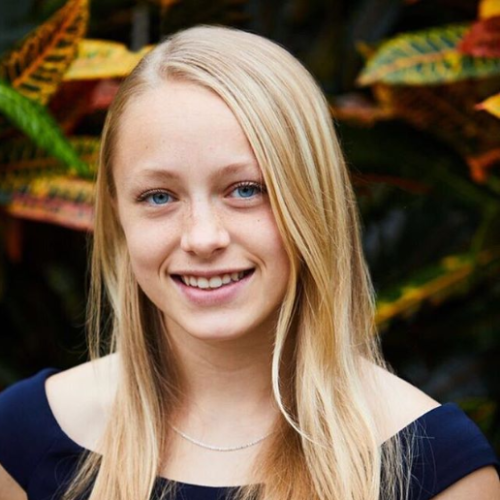 MLH partners look to our community to scale their recruiting efforts and find diamonds in the rough.

MLH Career Fest is an initiative of Major League Hacking. Learn more about us below!

Your payment was processed successfully. Congratulations!

You have cancelled the payment process.

This popup does not exist. I'm sorry.